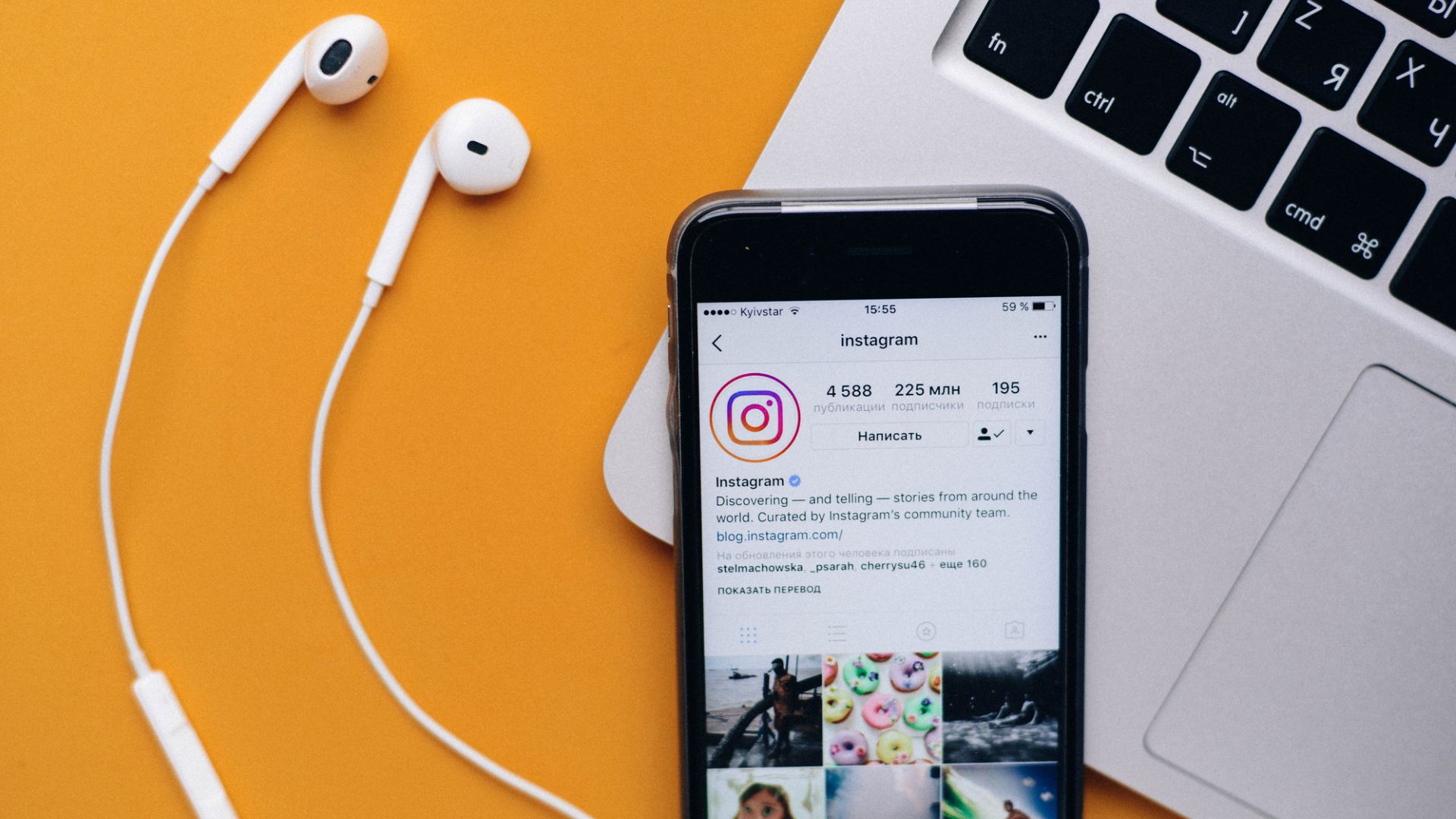 Divorce is an unhealthy and sometimes the most healthy thing to do for both parties. It is a time when people grow and change. Unfortunately, social media can often be the catalyst for more hurt than healing.

Even though people consider having a divorce, they sometimes become less vigilant and do things that can make their Divorce more difficult. But you don’t have to worry about it because, in today’s blog overview, we will show you 12 social media don’ts when considering a divorce in Mississauga.

Before we begin, you must understand why social media is a no-no during a divorce.

Why No Social Media?

It’s not because you’re trying to keep things from your spouse but because social media can be used as evidence in court. And if there are kids involved, it can also be used against you in a custody battle.

It is just one example, and it’s enough. Even though you may not have anything to hide, social media can be used to hurt you in a divorce. People can manipulate you, take your words out of context, and twist them against you. So it’s always best to be careful about what you say and do online, especially during a divorce.

Your Divorce is personal, and discussing it publicly might get you in trouble. It doesn’t mean you stop using your social media, but you should avoid posting anything about your Divorce. This includes posts about the legal process, your spouse, or even your children.

Your spouse probably is lurking on your social media, so avoid posting negative comments about them. This can bite you later, especially if you’re trying to get custody of your children. Your negative comments may become a huge part of your spouse’s evidence against you.

Your image on social media should not show you as being carefree and happy when you are actually going through a tough time. It can make you look callous and insensitive, which can be used against you in court. Obviously, no one will do that, but sometimes, when using social media, it is hard to judge the tone and context of your posting.

It is one of the most important social media don’ts during a divorce. Instead, you should collect all the evidence you can find to help your case. If you delete anything that could be used as evidence in court, it can be seen as tampering with evidence and held against you.

The most toxic thing you can do during a divorce is friend request your ex-spouse on social media. It shows that you are not over the relationship and are still trying to keep tabs on your ex. This will not help you in court and may even be used against you. Instead, stay away as much as possible and let your ex move on with their life.

Only block your ex if they are crossing a line with their comments or posts. If you block them just because you don’t want them to see what you are up to, it can backfire on you in court. It can make it look like you have something to hide from your ex. If you can, take some screenshots before blocking to justify why you blocked your ex in the first place.

Yes, it might feel like a no-brainer, but our emotions can get better when we are going through a tough time. So, keep it civil and respectful when communicating with your ex on social media. This will help you in court if any issues need to be ironed out. This should be your ultimate goal, as someone else might be reading your messages, and you don’t want them to be used against you.

Social media is the easiest way to get evidence against you in a divorce. So, think before you post anything and remember that what you say online can be used against you in court. If you are unsure about something, it is always best to ask your lawyer before posting anything on social media.

If the court asks for your social media information, you should cooperate and give them what they want. Trying to hide assets from the court is a bad idea and will only worsen things for you in the long run.

Getting in touch with a family lawyer from a trusted family law firm like Divorce fast is always a good idea when you are going through a divorce. They can help you with all the legal aspects of your case and ensure you are protected throughout the process.

You don’t have to become obsessed about everything you do on social media. Use it as you may but don’t let it consume your life, as you need to focus on more important things like your Divorce.

The use of social media during a divorce can be a tricky thing. You must be careful about your post and how you communicate with your ex. If you are unsure about something, it is always best to ask your lawyer before posting anything on social media. Use social media in a way that will not jeopardize your case, and always keep an open mind during the process. Contact us! If you need legal help in Mississauga.

What To Do If Your Spouse Wants A Divorce But You Don’t in Mississauga?

Uncontested Divorce with Children in Canada: What You Need to Know