Finding Forgiveness After a Contested Divorce 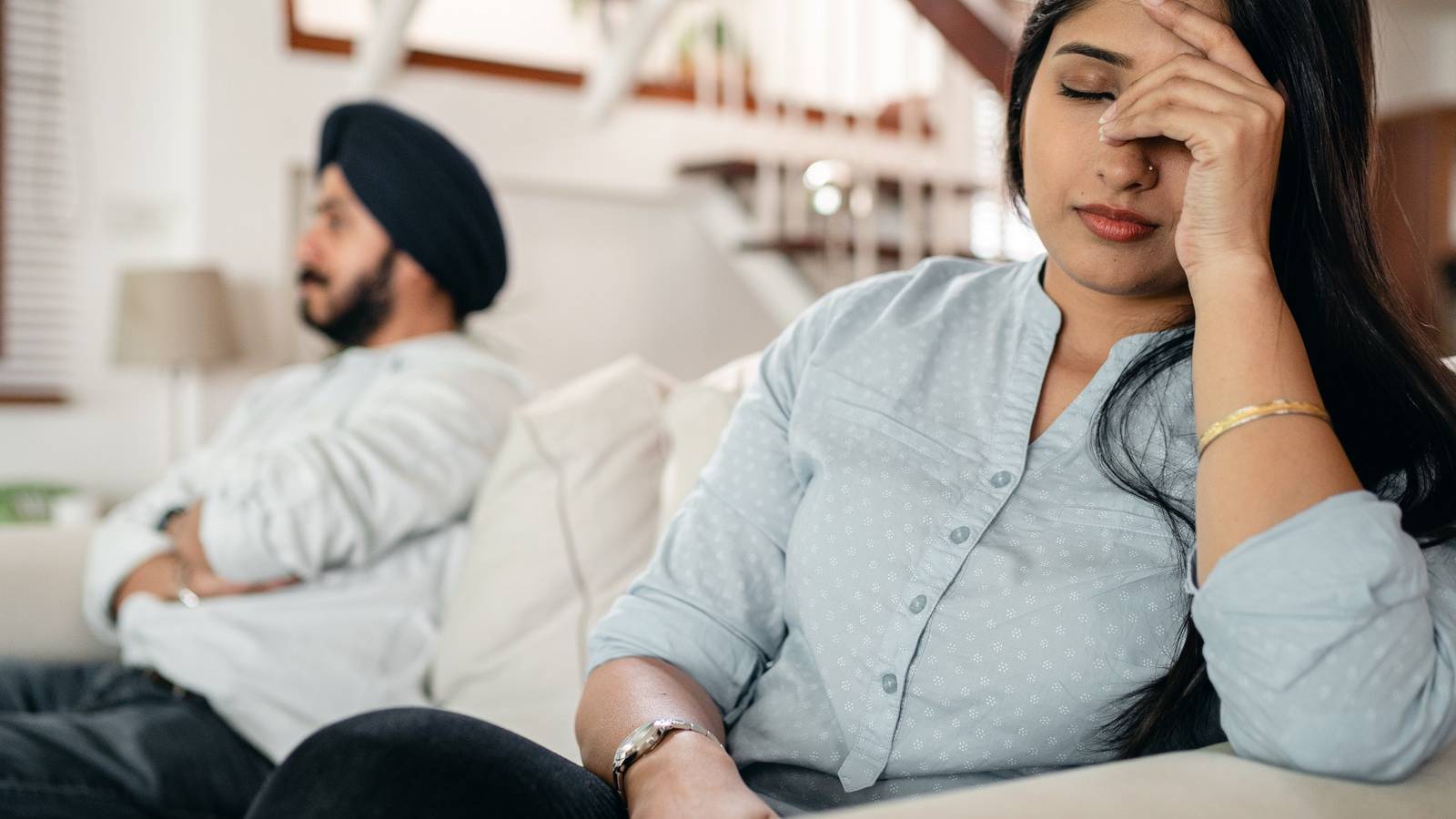 The divorce is final. You’ve moved out.  It’s been a long and painful process but now life can start getting back to a new normal. However, thoughts of the past continue to run through your mind and it’s just so easy to be angry. You may have even realized that you need to forgive them, but you’re not sure how. Here are some tips to help you find forgiveness after a contested divorce.

As humans, we often think of forgiveness as the counterpoint or opposite to anger, but that’s not the case. Anger is a powerful emotion that can either be very visible, or can also be very subversive. We are most familiar with anger in its raw form.  That is to say, we recognize it most easily in the presence of yelling or throwing things coupled with intense feelings. But just because such actions or intense feelings aren’t present, doesn’t mean the anger is no longer there.

Many people continue to live with deep seated anger without even realizing it because as time goes on, so do they – Moving on and hopefully forgetting about it. Anger can be very subversive and plays out in much more subtle ways. One way that anger rears its ugly head is when something doesn’t go your way, you react quickly with those intense feelings coming to the surface once again. If asked why such a reaction, it would be whatever just happened to be the blame, not realizing there’s a deeper root to those reactions.

There’s nothing wrong with anger. In fact, we need to allow ourselves to be angry and feel those negative emotions. It’s the first step to moving through it. Once we allow ourselves to feel it, we begin to acknowledge it. Too often people try to push those negative feelings away and avoid them. This only serves to drive your anger underground not allowing any healing to occur.

Moving through anger can take time, depending on the pain that was experienced during the divorce process, it can be a hard process to move through and may require the help of a counsellor to help you work through it. However, your willingness to acknowledge your anger and begin the process is a huge step. Be proud of yourself.

Forgiveness is a Choice

If you truly want to find forgiveness after a contested divorce, the most powerful thing you can learn is that forgiveness is a choice. Anger is an emotion but you can choose to forgive. I know it seems counter-intuitive, but true forgiveness is possible.

The biggest misconception about forgiveness after divorce is that the person you’re angry at ‘deserves’ it, You’ve been wronged and hurt in so many ways, yet how does the other person get to move on seemingly so easily? You’re not going to let them off the hook quite so easily. The truth is that your anger really has nothing to do with them. It’s your anger, your feelings.

Another misconception is that by forgiving someone means you’re allowing their behaviour to continue. You can forgive someone but still take assertive actions. Forgiveness and justice are different. For example, You can forgive someone who’s physically abused you, but you can still call the police and have them arrested. That choice can be motivated out of personal safety and justice instead of anger.

The anger you feel has no impact on the other person’s life, but it certainly has a big impact on your life. Finding forgiveness after divorce is about letting yourself off the hook, not the other person. They will at some point in their life pay for the consequences of their actions.

How do You Forgive After Divorce?

Just as it takes time to move through your anger, it can take time to move through forgiveness. One method is whenever you find yourself thinking about all the pain and hurt you’ve experienced, consciously tell yourself, “I choose to forgive [name] for [mention the specific incident]” You may find yourself doing this a hundred tims a day to start with, but eventually it will begin to take hold. Over time thoughts of the past can continue to come to mind. In which case, you can remind yourself that you’ve forgiven them.

Divorce in any form can be a difficult and emotional process to go through. But there is hope. There is a time when you can say, ‘I forgive them’ and truly mean it. Real forgiveness after divorce can be achieved.