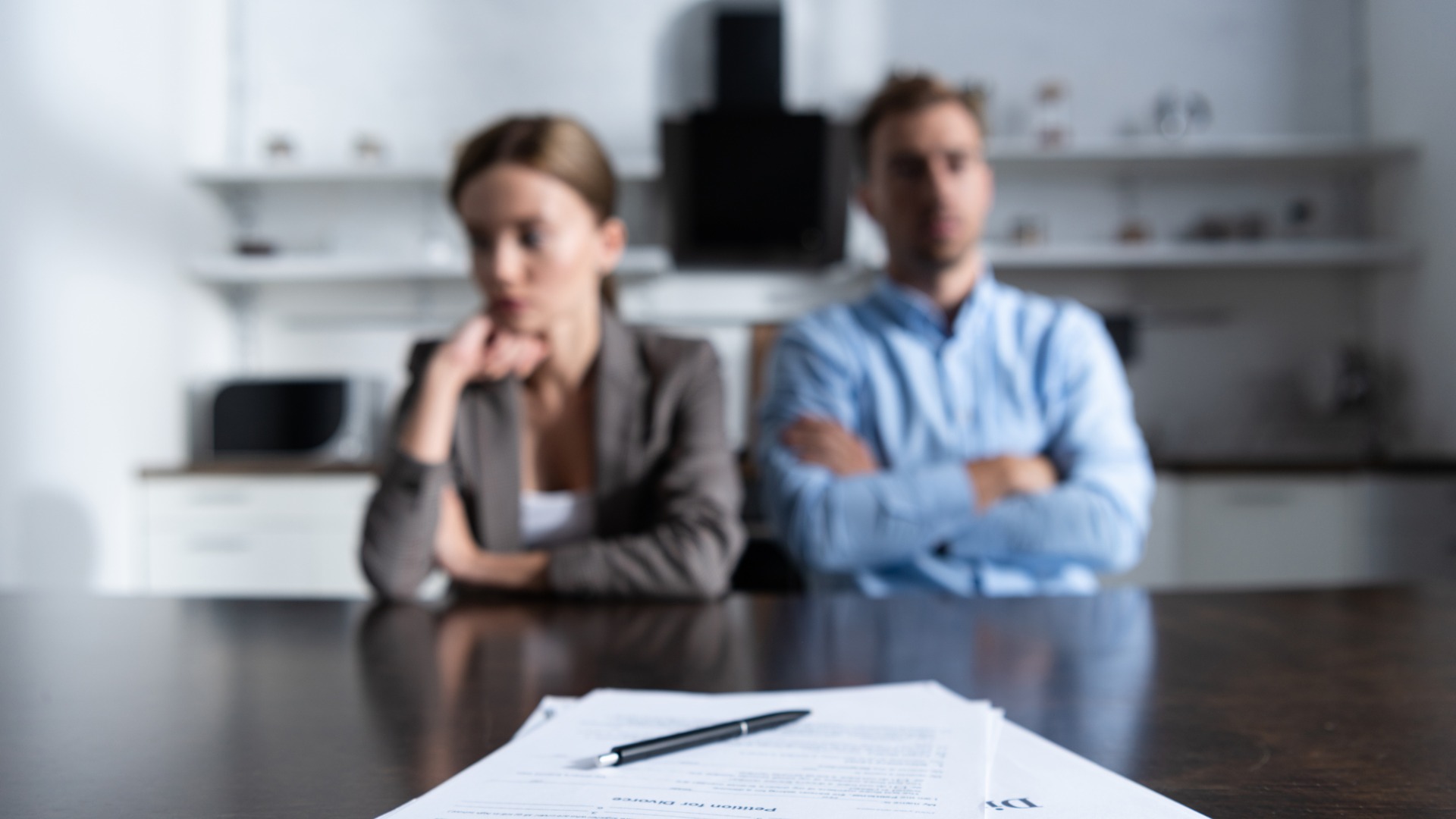 There are many reasons why people get divorced. They could be economic, social, or personal. However, there are some specific reasons why people get divorced. First, there is an increase in the number of women working and earning more money than their husbands. This means that they can afford to live on their own. Second, there is also an increase in couples who have children, especially if the children are older. The kids will have to go to school, and the parents will be spending more time with them. The parents will not have enough time to spend with each other. So, it is possible that they may get a divorce.

One of the main reasons is that couples are no longer getting along. They are unable to live together, or they are not able to make their relationship work. Sometimes, one partner wants to get a divorce because of financial problems. In some cases, the couple has children, and the parents are having trouble dealing with the children.

Lack of Communication Between Spouses

Another reason for the increase in divorce rates is that couples spend too much time at work and neglect their relationships. This means that they are not spending enough time together. They should spend more time together and less time at work. They also need to spend time with friends.

Couples are no longer getting along

Some people also want to get divorced because they have different goals. They don’t want to be together. They think that their relationship is over.

Some people want to get a divorce because they can’t afford to live together. One of them may be unemployed or have lost their job. Another reason is that one partner wants to leave the other partner so that they can have more money.

Couples Don’t Work on Their Relationship

Couples are Falling Prey to Adultery

“Couples are falling prey to adulterous affairs” is one of the top reasons for the increase in divorce rates in Canada, according to family lawyers. While some people may see this as a moral issue, it is also a legal one. If one spouse has an affair, the other spouse can sue for divorce on the grounds of adultery.

Another reason for the increase in divorce rates is that people are getting married at an older age. This means they have been through more relationships and have a better idea of what they want (and don’t want) in a partner. They are also less likely to tolerate things they see as deal-breakers, such as infidelity.

So, if you’re considering getting married, make sure you are doing it for the right reasons. And if you’re having doubts about your marriage, don’t hesitate to seek out counselling or therapy. It could save your relationship!

Couples Are Speaking Up Against Domestic Abuse

If you’re married, chances are you know at least one person who is experiencing domestic abuse. The statistics are alarming. In 2018, Statistics Canada reported that almost 50% of women and 25% of men in Canada were victims of physical violence by a partner. And while it may seem like an isolated incident, research suggests that many people who are being abused don’t even realize they’re experiencing the problem.

Research has shown several reasons why people choose to stay in abusive relationships. Many people believe that they can change their partners or don’t think they deserve better. Others feel that they have nowhere else to turn.

The good news is that there are resources available to help those struggling. If you are experiencing abuse, you should speak to your doctor, family, or a counsellor. If you are afraid to leave your partner, talk to a friend, a relative, or a neighbour.

In conclusion, it is no surprise that divorce rates have increased in recent years. However, it is important to note that divorce has always been a reality in our society. It is just easier to hide these realities from the public eye. There are many reasons why couples get divorced. These are some of the most common reasons. If you are thinking about getting divorced, you should talk to a family lawyer or a divorce lawyer. They can help you understand the process and help you make the best decision for your family. For more information, you can contact our family lawyer, and we’ll help you out as best we can.

Top 8 Reasons Why People Get A Divorce

How Can a Family Lawyer Help You Travel Outside Canada With Your Children?

Will Divorce Rates Spike After Coronavirus?