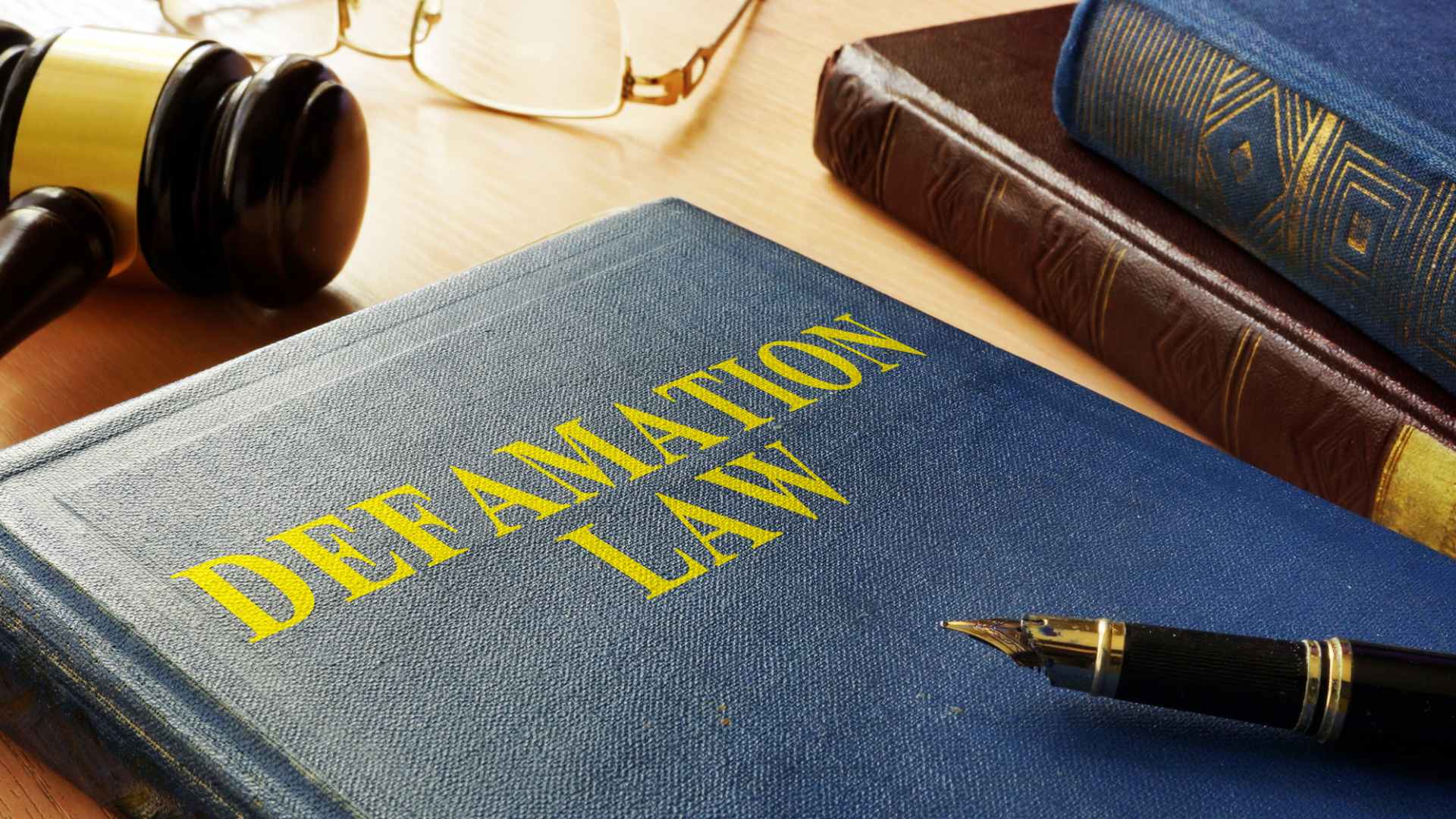 It is very frustrating and emotionally draining to be accused of something you did not do, especially during a difficult and trying time like divorce. Unfortunately, sometimes people in the throes of a divorce or child custody battle will make false accusations against their spouse to gain an advantage.

While it is difficult to completely protect yourself from these kinds of false allegations, there are some things you can practise to minimize the impact and protect your reputation.

Some deep factors are involved in why someone can defame their partner during a divorce. It could be to protect themselves and their children or to get what they want from the divorce proceedings.

It could be the relationship itself. When two people do not understand each other but try to, they misunderstand each other. This creates an environment for conflict. And when two people are in conflict, they tend to see the worst in each other. The famous Johnny Depp and Amber heard the case is one of the most elaborate examples. Heard previously accused Depp of domestic violence, and he was completely shattered by the false accusation.

It is one of the most heartbreaking things to deal with because it will not only impact your divorce proceedings but can also have a lasting effect on your reputation. If you are someone who has been falsely accused of something, it is important to take action to protect yourself.

Defamation is any false statement that is made about you which causes damage to your reputation. Simply making a false accusation to your spouse will not qualify as defamation. For something to be considered defamation, it must be published or spoken to a third party.

What Are Some Examples of Defamation?

Some common examples of things that could be considered defamation include:

How do you know if you’re a victim of defamation?

If you are questioning whether or not you are a victim of defamation, ask yourself the following questions:

You might be a defamation victim if you answered yes to all of these questions.

What are the consequences of defamation?

The consequences of defamation can be both legal and personal. Legally, you can sue the person who made the false statements for damages. This could result in them having to pay you or issue a public apology.

On a personal level, the damage to your reputation can be significant. False allegations can make it difficult to maintain relationships, get a job, or even find a place to live. You may also find yourself feeling isolated, anxious, and depressed.

How can you protect yourself from defamation during a divorce?

If you are dealing with false allegations from your spouse, there are some steps you can take to protect yourself:

Suppose you have been accused of defamation by your spouse. In that case, it is important to understand that the accusation itself may be nothing more than a ruse. In many cases, one spouse will make false accusations to gain an advantage in divorce proceedings. If you face false allegations, it is important to remain calm and avoid engaging with them at all costs.

The aftermath is what you can expect to experience after being falsely accused of defamation during divorce proceedings. You might face legal consequences, such as paying your spouse’s damages or being ordered to issue a public apology. On a personal level, the damage to your reputation can be significant. You may find it difficult to maintain relationships or even find a job. The best way to deal with the aftermath of being falsely accused is to speak to a lawyer about your options.

What are the long-term effects of being falsely accused of defamation during a divorce?

Your reputation, finding a job and appearing as an untrustworthy person is some long-term effects you might experience after being falsely accused of defamation during divorce proceedings. In some cases, the damage to your reputation may be so severe that it can never be repaired. You need your friend and family who can support you during or after this time.

How to avoid making false accusations of defamation during divorce

Never take matters into your hand and try to understand the defamation law in your area. Speak with an attorney to better understand how to move forward with your divorce without making any false accusations.

Who can help you if you’re a victim of defamation during a divorce?

Divorce Fast is one of the best family law firms that can help you if you’re a victim of defamation during a divorce in Mississauga. Our team of experienced family lawyers can help you understand your rights and options, and we will work with you to ensure that you are treated fairly throughout the process. Contact us today to learn more about how we can help you.

Postnuptial Agreements: Some Important Things To Know About It In Mississauga

All You Need To Know About Divorce After Sponsorship in Mississauga

Here is What You Need To Simplify Your Divorce in Mississauga

Top 10 Things to Consider Before Getting a Divorce