What does a divorce lawyer in Milton do for the Mothers? 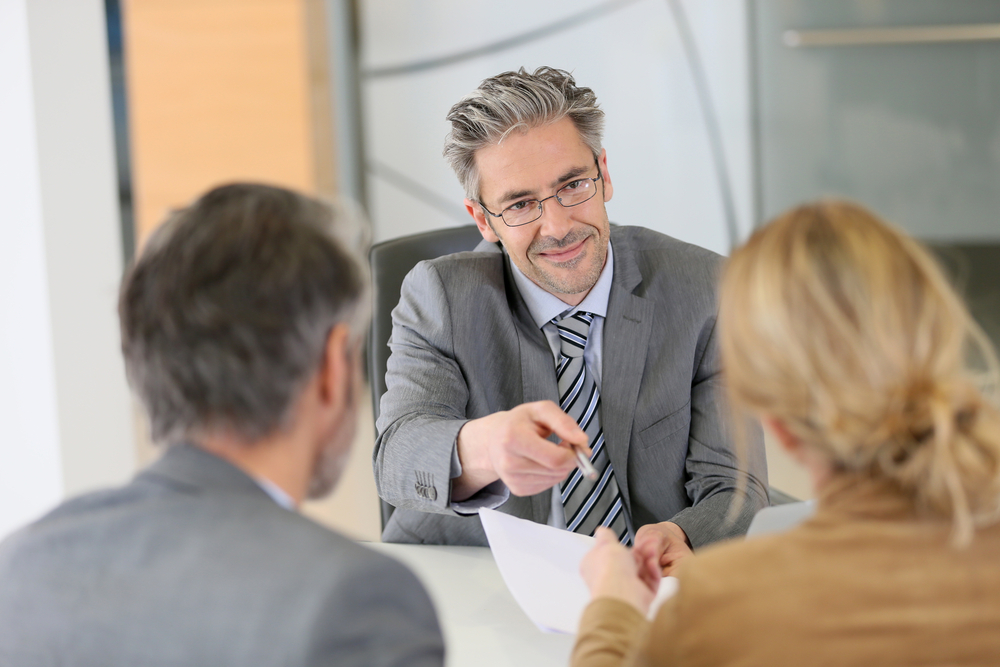 Legal issues in any relationship can cause a lot of problems in your life. If the legal matters are between spouses, they can create more problems than you can think of. As if that wasn’t enough, Covid-19 has only increased the stress and tension between people. The more tension between partners, the more problems they can expect in the future. A lot of couples end up getting divorced. And that is where a divorce lawyer comes in. A divorce lawyer can help mothers deal with the legal issues and counsel them. It could get challenging for a mother to deal with the various aspects of the divorce, and a divorce lawyer can help her handle things. For instance, Taking care of the children alone might be challenging for some. Some might need help with their assets and how to divide them.

The divorce lawyer could help the mothers with a range of different issues. These issues could be child custody, property division, support issues, and more.

Here is a list of things that a divorce lawyer can help mothers with and how.

Child custody has always been an issue when couples decide to get divorced or even separate. Most of the parents never think about the child custody issue before the divorce. That’s why when it’s time to get the divorce, these issues rear their ugly heads.

One of the biggest misconceptions parents have is that the parent taking care of the child will have custody of the child. The term for that is a custodial parent. They think the law will give them possession of the child because they have been taking care of them. That might not always be the case. If you have provided for your child, but your partner gets a legal order for custody, they can take the child. You might have the caretaker role, but that won’t help you get custody of your child.

The court takes its time to decide the child’s fate because it looks at the child’s best interests. There are several factors that the court considers while pondering the child’s custody.

These are some things that the court considers before deciding which spouse will take care of the children. A divorce lawyer can help guide you and present a strong position in front of the court so that the court can decide in your favour.

We understand that one of the primary issues is the division of assets and property. As a mother, you have to make sure that you get the proper share. This will ensure stability in the future. You might be eligible for economic support in the form of a property. Just like child custody, property and asset division is a complicated matter. The court considers various things before coming up with a verdict.

Generally, the assets between the partners are divided equally. These assets are known as marital assets. Marital assets are only those purchased after the marriage and still in hand when the couple separated. Divorce lawyers who are dealing with the property and assets can guide very well in this matter. That’s why it is always recommended to take help from them. They would ensure that mothers can get their fair share.

How can a divorce lawyer help the mothers?

The matters mentioned above and others make it vital for a mother to talk to a divorce lawyer before the divorce. It doesn’t matter if it is a contested divorce or uncontested. There are so many legalities in both of them.

Here are some of the things on how a family lawyer can help you.

You might be going through a lot of difficulties throughout the separation process. However, hiring the right divorce lawyer could save you from a lot of hassle as they will do all of the work and guide you along the way. You can contact us for any guidance related to the divorce.

How long does it take to get a divorce in Ontario?

How Much Time Will An Uncontested Divorce Take in Mississauga?

Points to Remember to Find a Cheap Divorce Lawyer in Mississauga