What are the things you should not say in Family Law Court? 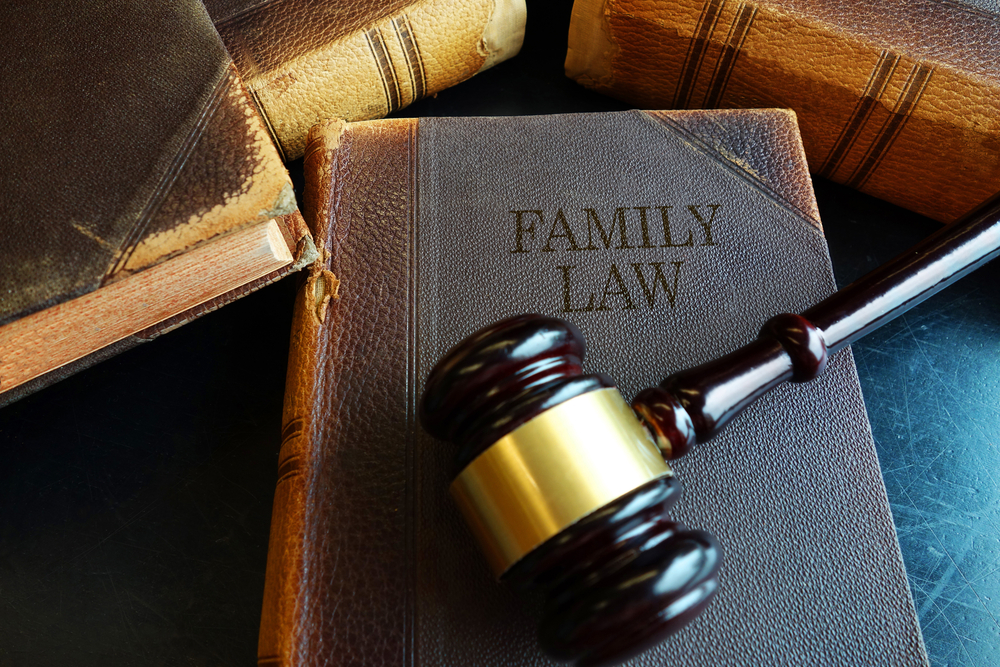 It is emotionally challenging to handle the stress and turmoil of a divorce while processing the documents for the court. It doesn’t matter how the circumstances are. Things become more stressful for many people as they are unaware of the Family court law. That’s why they get nervous regarding the Do’s and Don’t’s when they are in the family court.

It would always be best to know how to deal with the family law court judge as they are constantly under pressure. Every day judges have to make decisions that could significantly impact the lives of litigants and their children. You have to make sure that you are not among the party which returns unhappy after the judge makes the decision. How can you do that? We will explain some of the best tips to you in this article so that you can be the party that is happy at the end of the case.

Continue reading to find out more!

Judges have a lot of information to process, and your verbal testimony is just one part of it. Apart from that, they look at documented evidence and facts to find out the truth. That’s why filing correct and complete document is vital for making things crystal clear for the judge. For instance, the text messages, phone records, and school records with your partner could be some of the best evidence.

Respect The Judge and the Other Side

If you have to speak in court, you need to take care of your tone, not rush, wait in the queue whenever required and talk gently with people, especially judges. Apart from that, the appearance of the individual also matters. You need to make sure that you dress up well when attending to the court. Suppose a person comes in casual dressing. Firstly, that would impact the judge negatively. Secondly, the judge wouldn’t think you are serious regarding the matter, e.g., custody of the child.

On the other hand, you might be angry with your partner. You might be tempted to misbehave with the other party over the ownership of the house or some other asset. That’s when things could get worse. We understand that one person might be having negative feelings about their partner, but that doesn’t mean they could also express it in front of the judge. The judge would deduce a lot of things from the behaviour of the person. They are looking to see what’s in the best interest of their children. And, if they sense that you don’t care about the children and are not ready to make any compromises and have severe hatred towards the other parent, they might decide against you. Instead, both parties should focus on how they can keep the conversation more constructive. A family law attorney would be able to explain everything to you. A family lawyer could help you deal with all the divorce, adoption, and child custody issues. It could be an uncontested or a contested divorce. They are experienced in dealing with both of them.

Don’t ask them if they have read the material

Never do anything that might be construed as misbehaviour or a rude attitude. One of those things is asking the judge just to read the information. This can put in the spotlight and for all the wrong reasons. Rather than asking directly, you can choose to do something else. You can tell the judge about the fact or the point you are stating and ask him to refer to that specific document. This would provide support to your argument. By doing that, the judge would automatically tell you if he has read all your records and evidence or not. Suppose the judge hasn’t read it, then he would happily open it and check once you ask him to refer to the document.

Address the court, Not the attorney

When it’s the day of the hearing, you will get a chance to address the court. People usually make the mistake of talking and arguing with their partner, which would be a waste of time for both parties and judges. They have to ensure that they are directly addressing the court, not even to the attorney. They need to convince and convey the matter before the judge and make things easy for him to understand. Some people lean over to look at the other side, or they might point at them, talking to them during the hearing. These are some of the things which one should avoid when they are in court. For instance, you might be accused of domestic violence, but you are refusing the statement. If your attitude and body language show that you are rude to the partner, the judge will analyze that you might be lying, and that could turn the case against you

When you are in court, you have to talk to the judge and nobody else. You have to calmly and clearly explain the points to him with the help of the supporting documents. If people speak or fight with the other parent, the situation could get worse. You’d be wasting your time, your partner’s time and most importantly, the judge’s time. A family lawyer could take care of it all for you. They can help you and guide you through the entire process, so your case looks promising.

Contact us now to know more about the Family law court!

What are the Different Types of Law?

How to Find A Family Court Lawyer If You Are A Low Income Person?

What Does Pro Bono Mean and How Can You Get A Family Lawyer Pro Bono in Mississauga?