What is Spousal Support in Canada? 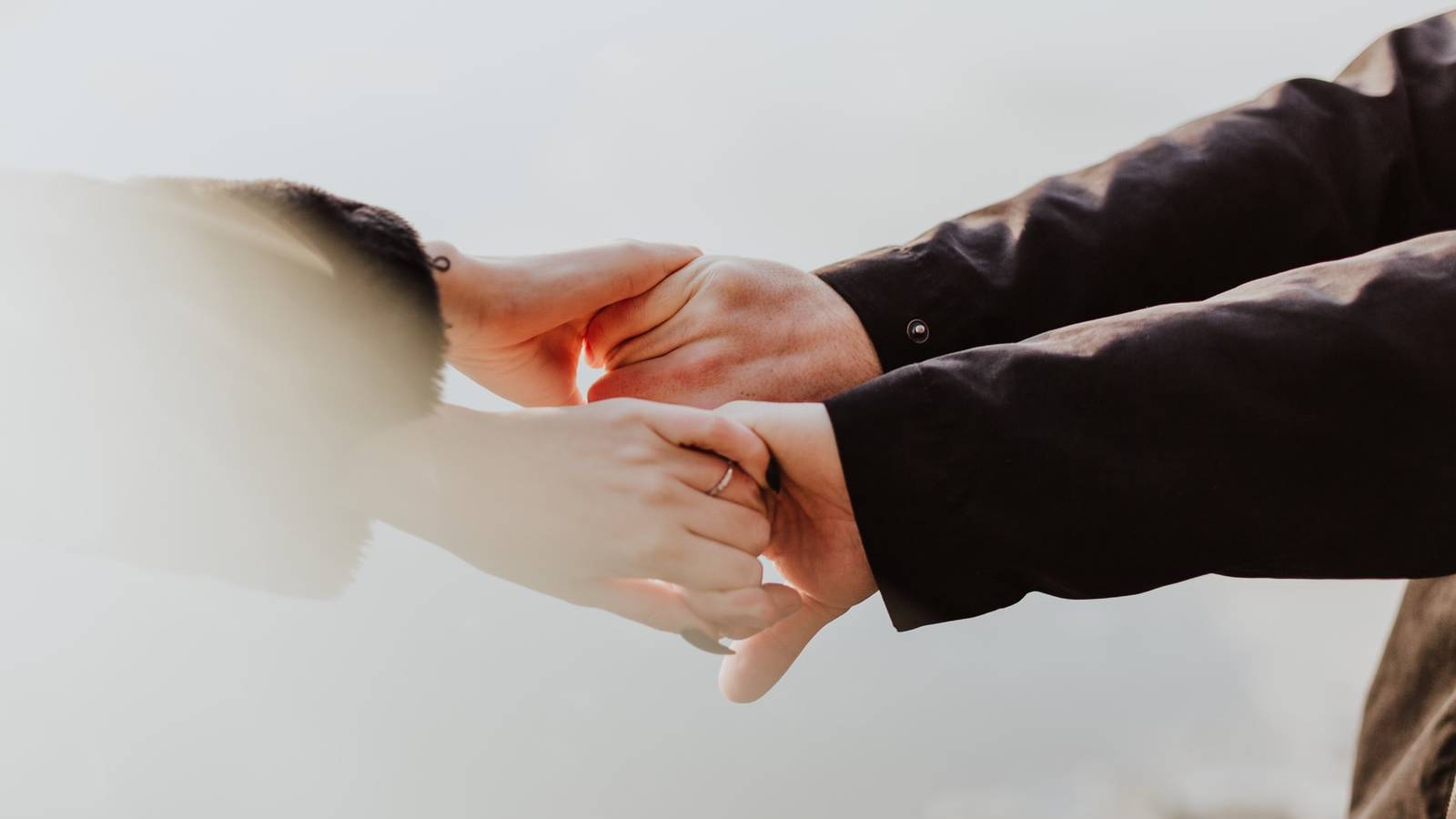 Spousal support refers to the financial support of one spouse to the other after a divorce. It is sometimes also called ‘alimony’ or ‘maintenance.’ Throughout Canada, there are clearly described rules for spousal support by the establishment of the Divorce Act (Federal Law). In general, according to the Divorce Act, spousal support is required when there is a significant difference in incomes between both spouses. But for different cases, the courts can take different approaches.

In some provinces and territories of Canada, common-law partners are not entitled to spousal support entirely. While in some jurisdictions, there are laws according to which a common-law couple must have lived together for a certain duration to be eligible for spousal support. Territorial rules and Provincial rules are not uniform in Canada. Therefore it is highly recommended to seek counsel from a Divorce Lawyer before proceeding to divorce.

There are some important factors that judges consider regarding spousal support.

The factor that plays the most important role in the whole process is the spouse’s financial situation. There is also an aspect of considering their most basic needs when spousal support is decided by the court. Then we have the length of the marriage. According to the Divorce Act Canada, it is important to have spent a significant time together as a legal couple. This is important because otherwise, some people can deliberately engage in a relationship for a short while just to take advantage of the spousal support program.

Each spouse’s role will also be considered by the judge before finalizing the spousal support decision. This takes into consideration the fulfilment of each other’s basic needs. Did the husband fulfill his responsibilities, or did the wife really keep her husband’s privacy in the marriage? These are a few things to ponder before going for spousal support.

After the Approval of Spousal Support

The spouse who successfully obtains the right to get the spousal support cannot enjoy this right forever. The courts encourage the benefitted spouse to become self-sufficient as soon as they can. Courts often can ask the supporting spouse to help their ex-spouse in finding a good source of income.

According to the Divorce Act, with the children involved, it is the judge’s responsibility to prefer child support over spousal support. However, if the child support is not affected by the spousal support, then the spouse will have to go for both. Both parents have an obligation to support their child according to Law. But in the case of one spouse’s weak financial condition or no source of income at all, they will have to take care of other important things of the child. While the supporting partner will look after the financial needs of the child if the spouse is not entitled to spousal support.

To conclude the above discussion, Whatever the consequences of your divorce proceedings may be, you need to be ready to accept them. To be rigid in such matters is the worst possible approach. And thus, it is recommended to have a calm and patient approach and let things fall into their place in their own accord.

Updates To The Canadian Divorce Act Coming In 2021

One Of The Biggest Mistakes Parents Make While Going Through Divorce

Will Divorce Rates Spike After Coronavirus?

4 Reasons to Hire the Best Family Lawyer in Mississauga