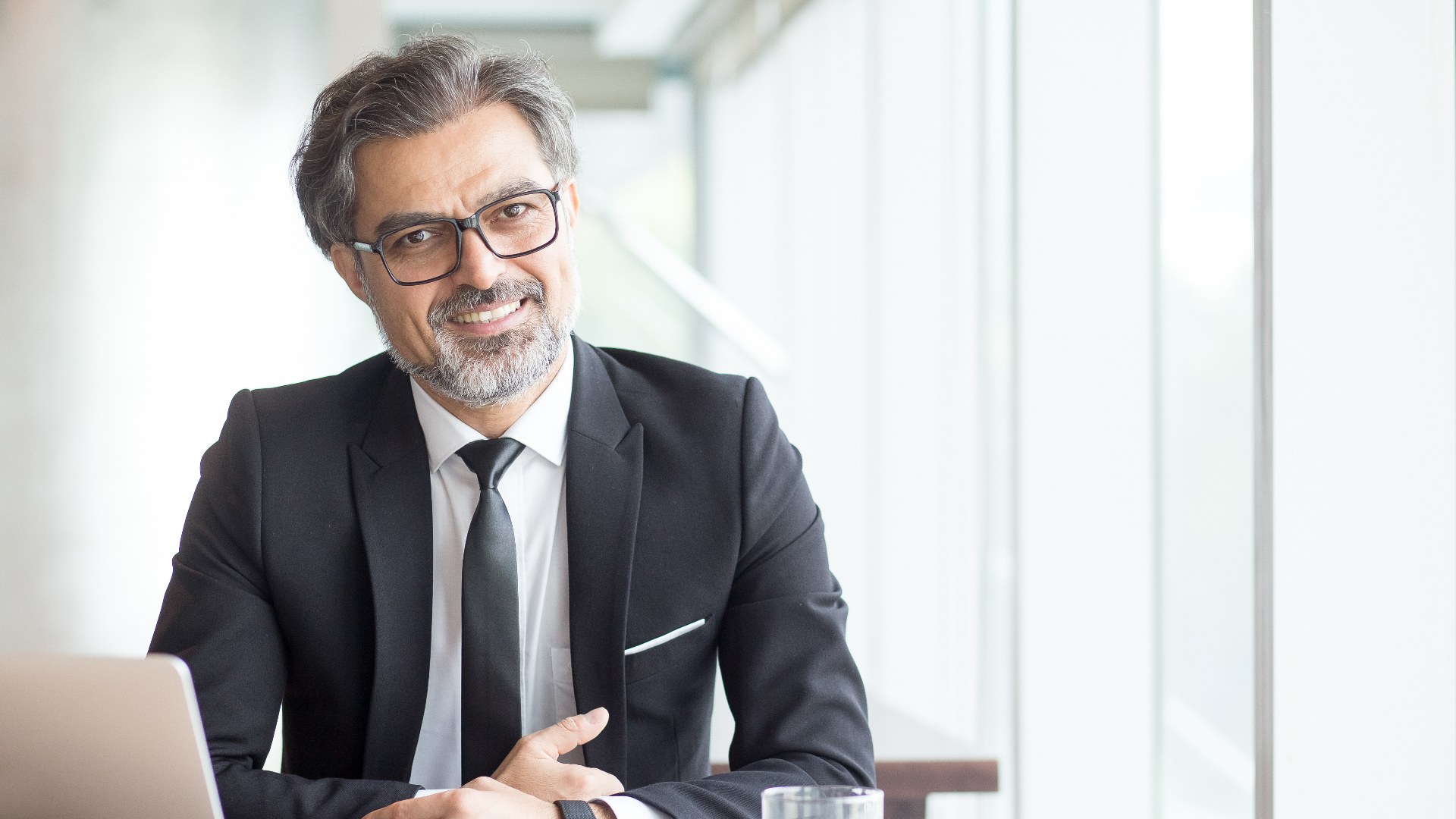 Suppose you are in the middle of a nasty divorce and have children. According to your spouse’s allegation, the court finds it hard to jump to a conclusion. In such scenarios, the court has full authority to appoint an independent children’s lawyer. But what is it?

An ICL is a type of lawyer representing the children’s best interests in court proceedings. This type of lawyer is often appointed by the court when parents go through a divorce or other types of legal separation and cannot agree on what is best for their children.

In highly conflicting divorce cases, the court looks forward to protecting the welfare of the children. In these types of contested divorces, uncontested divorces or separation, it is not uncommon for one parent to make false allegations against the other to gain an advantage in custody or visitation battles. An independent children’s lawyer can help protect the child from these situations by ensuring their best interest is not at stake.

What Are The Roles of An ICL?

The name says it all: an independent children’s lawyer’s primary focus is to look out for the children’s best interests in a divorce or separation proceeding.

But it’s much more complicated than that. Although the ICL’s primary focus is on the children, they also have to deal with the parents, who often conflict with each other. It can be a challenging balancing act, as the ICL must try to protect the children from the conflict while still maintaining a good relationship with both parents.

An ICL is viewed as an entity that is not biased nor has any conflict of interest. Unlike other professionals who may be involved in a family law case, such as a shrink or a custody evaluator, an ICL does not have any prior relationship with the children or the parents.

An ICL is typically appointed by the court, but either parent can request that one be appointed. Untoward either parent. The children’s lawyer is expected to provide an unbiased and objective view of what is best for the children to the court. In some situations, an ICL may be able to help the parents reach a custody agreement that is in the best interests of the children without going to trial. However, suppose the parents cannot agree on a custody arrangement. In that case, the ICL will make recommendations to the court about what they believe is in the children’s best interests.

As we mentioned, it is much more complicated that an ICL is not completely entitled, nor is it a legal representative. The children’s lawyer is not a party to the case. It does not have any authority to make decisions on behalf of the children. The ICL’s job is to provide information and recommendations to the court about what is in the children’s best interests. The court will then make the final decision about custody and visitation.

When Is An ICL Gets Appointed?

The independent children’s lawyer can be appointed at any time of the proceeding. It can be done by its own motion, by an organization like the Office of the Children’s Lawyer, or by one of the parents.

Usually, an order is what brings the court to appoint an ICL. The order must state the name of the lawyer, the contact information, and when is the first appearance. Suppose you are thinking about asking the court to appoint an ICL in your case. In that case, you should talk to a family lawyer from a reputable family law firm like Divorce Fast about whether or not it is appropriate in your situation.

What Are Some Common Grounds For The Appointment of An ICL?

There are many reasons why an ICL might be appointed. The list is not exhaustive, but some common grounds include:

Can You Remove An ICL From The Case?

Yes and no! Once an ICL has been appointed, they can only be removed from the case by court order. However, either parent can ask the court to remove the ICL if they feel they are not doing a good job or are biased against one of the parents. In other cases, if the involved parties have resolved their differences, they can also agree to have the ICL removed from the case.

The courts have full authority whether to not to dismiss an ICL, but if they do so, they must provide written reasons for the same. Courts usually do not dismiss an ICL in the middle of the proceedings as it can be disruptive for the children.

We hope this article has helped you understand the role of an independent children’s lawyer a little better. Suppose you are involved in a custody dispute and think an ICL might benefit your situation. In that case, we recommend you speak to a Mississauga family lawyer from our team. We can help you understand the process and ensure that your children’s best interests are protected and considered first and foremost. All you have to do is contact us.

All You Need To Know About Power Of Attorney in Mississauga

Effects of Divorced Parents or Fighting Parents on Children in Mississauga?

How Can A Family Lawyer Help You Build A Case For Relocation?